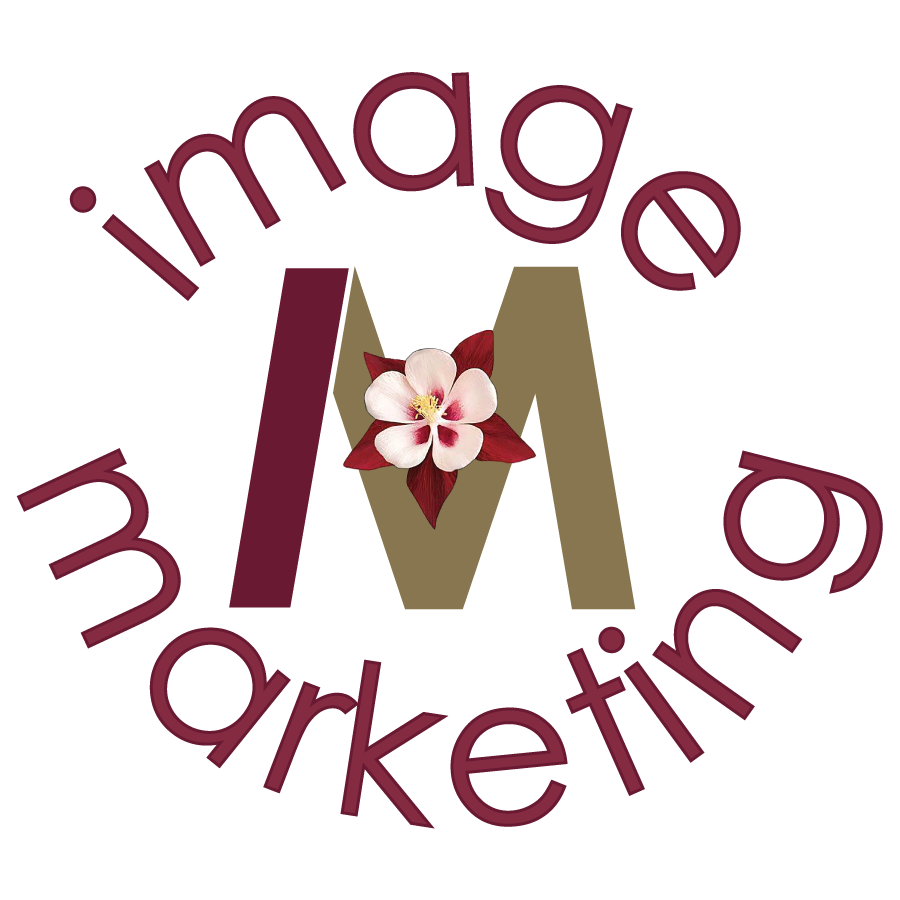 One Hundred Years of the T-Shirt

1913 Launching an Icon: The U.S. Navy issues crewneck T-shirts to be worn under uniforms. An American icon is born.

1920 Making the Big Time: The word "T-shirt" is officially added to the Merriam-Webster Dictionary. The definition of T-shirt is a collarless short-sleeved or sleeveless usually cotton undershirt; also: an outer shirt of similar design.

1938 Only 24 Cents: Sears introduces a T-shirt for less than a quarter. Known as the "gob" or sailor shirt, it is proclaimed to be either an outer garment or an undershirt.

1942 On the Cover: The Air Corps Gunnery School logo is featured on one of the earliest printed T-shirts for the July 13th cover of LIFE magazine.

1950 The Mouse: Following the popularity of Mickey Mouse, a Miami-based T-shirt company, Tropix Togs, purchases the exclusive rights to print the figure on a shirt.

1951 Hollywood Bound: The T-shirt gains popularity as an outer garment after hearththrob Marlon Brando wears one in A Streetcar Named Desire.

1977 Have a Heart: In an almost eureka moment, designer Milton Glaser sketches "I (Heart) NY" on a napkin and the logo apears on T-shirts soon after.

2011 Breaking Records: Gildan takes the title for the wold's largest Tee. The 281-foot by 181-foot T-shirt is displayed in Nashville on June 11th.

BACK TO THE BLOG PAGE

BACK TO HOME PAGE

HOME
PRODUCT CATALOG
ABOUT US
REQUEST A QUOTE